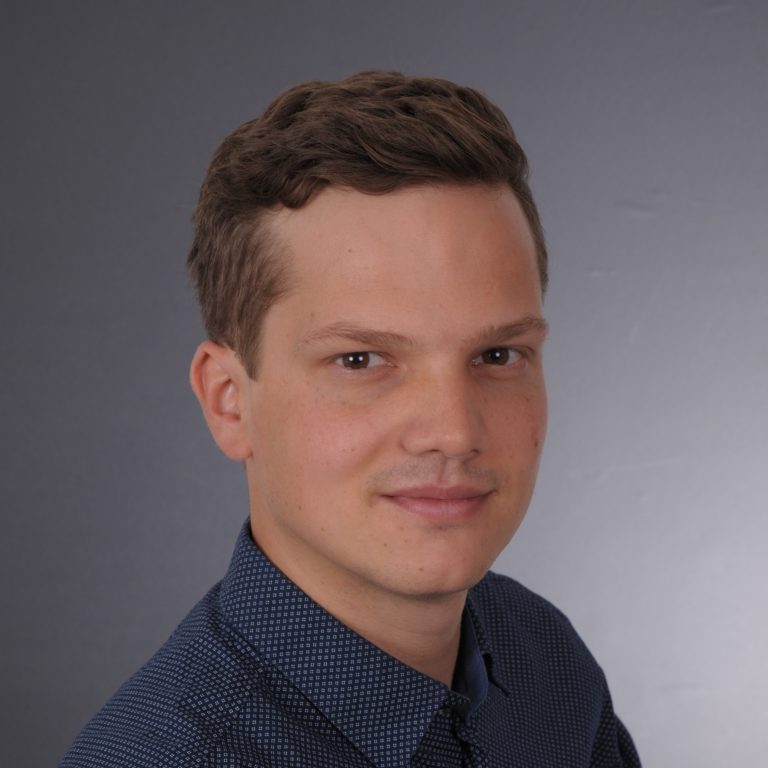 I am an experimental quantum physicist performing cutting-edge research in Innsbruck, a city in the heart of the alps, and currently hold an Erwin-Schrödinger Senior Postdoc position at the University of Innsbruck.

I was born in 1988 and already at a young age I was fascinated by the laws that describe how nature is hold together. During my studies in physics I got thrilled by the mere possibilities one has when controlling particles at the atomic scale. In 2013 I joined the team of Prof. Francesca Ferlaino for my PhD studies to work on a novel type of quantum system – ultracold magnetic Erbium atoms. Our work led to several groundbreaking results on few- and many-body physics and in the area of quantum simulations and my work was awarded with the IQOQI dissertation prize of the Austrian Academy of Sciences.

Moving forward, in 2018, I switched to the field of solid state quantum optics and quantum information joining the group of Prof. Ronald Hanson at QuTech. My decision for this step was strongly driven by my excitement about the possibility to control and manipulate quantum systems at the single particle level. Acquiring my own funding from the Austrian Science Fund allowed me to work towards a multi-node quantum network – a cutting-edge technological advance. In 2020 my colleagues and me succeeded in this challenge and reported on the demonstration of entanglement generation between quantum network nodes that do not share a direct connection – a prime building block for a future quantum Internet. Based on this work I have been awarded with the Carl-Zeiss Award for Young Researchers in 2022.

In 2020 I rejoined the University of Innsbruck to gain expertise on a third experimental platform, namely single cavity-interfaced trapped ions. As part of the group of Prof. Tracy Northup I am working on the vision of large scale quantum networks that one day may span across Europe or even the world.

Throughout my scientific career I remained curiosity driven and for the upcoming years I am aiming to start my own group in experimental quantum optics. I want to further push the boundaries of our understanding of quantum mechanics and I look forward to a long scientific journey.

CV at a glance