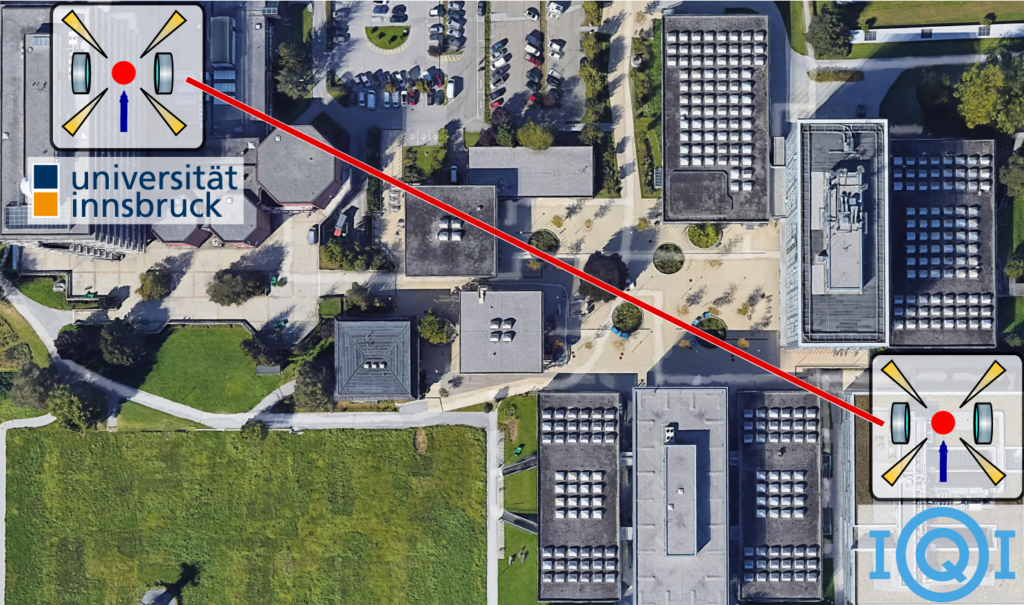 Trapped ions are a promising platform for the realization of future quantum networks, as they combine high quality local quantum operations with an efficient spin-photon interface for long-distance quantum communication. As a first step towards a real-world quantum network of trapped ions we report now on the demonstration of entanglement generation between two trapped ion […]

How to improve NV center entanglement? 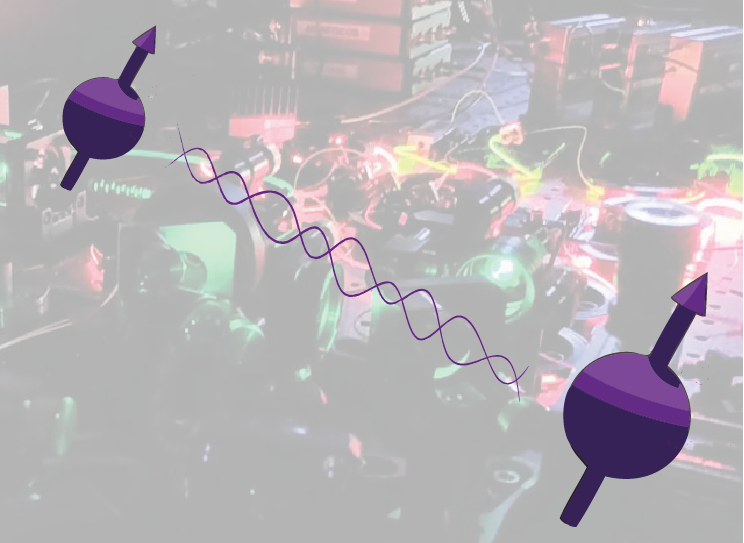 Node-to-node entanglement is the crucial resource in a quantum network and it is therefore of prime importance to have its fidelity and efficiency well under control. In Delft, we have now done a rigorous study of entanglement generation between two Nitrogen-Vacancy quantum network nodes and shed light on the influcence of various parameters during entanglement […] 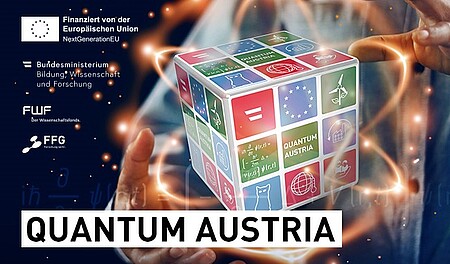 I have received an ESPRIT grant by the Austrian Science Fund within the research initiative Quantum Austria. The CoolQuanD project will allow us to build a setup for studying levitated mesoscopic diamonds that host quantum spins – an experimental platform that could bridge the gap between the classical and the quantum world. I look forward […]

Media coverage of our teleportation paper 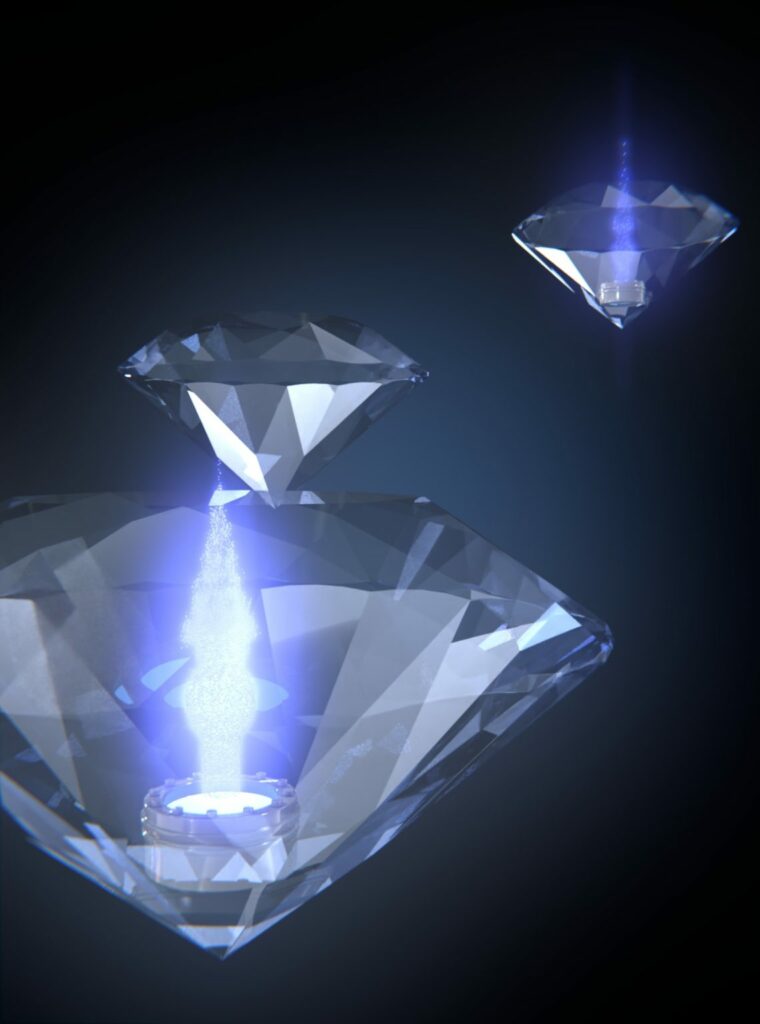 Our most recent Nature paper has attracted media coverage all around the world. Below you can find a list of the most important coverages: ORF Der Standard Physics World The New York Times El Pais Le Monde De Morgen New Scientist De Volkskrant

Teleportation of quantum information across a rudimentary quantum network 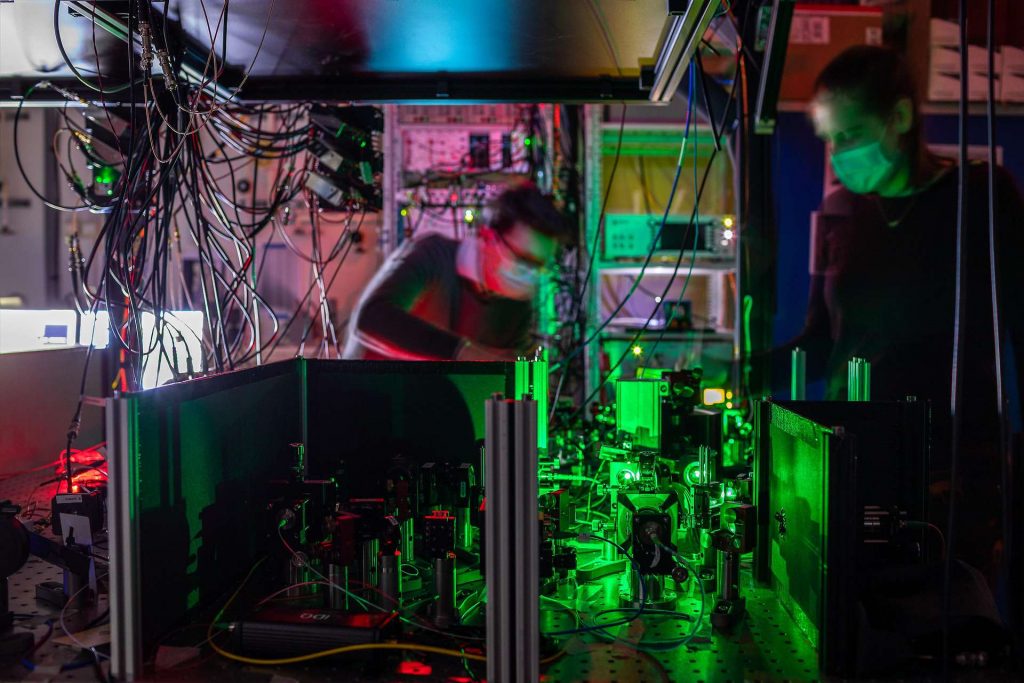 At QuTech (Delft University of Technology) we have succeeded in teleporting quantum information across a rudimentary network – between network nodes that do not share a direct physical connection. This first of its kind is an important step towards a future quantum internet. This breakthrough was made possible by a greatly improved quantum memory and […] 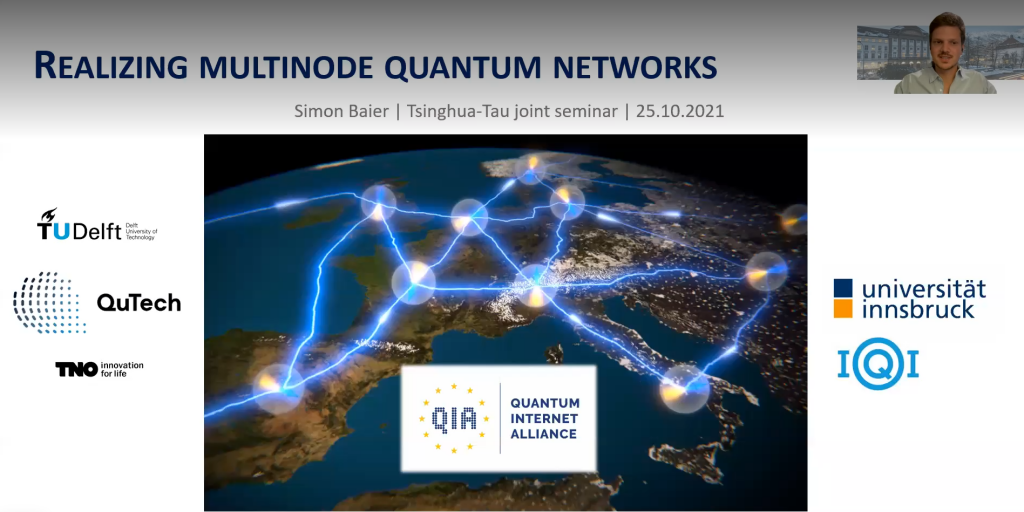 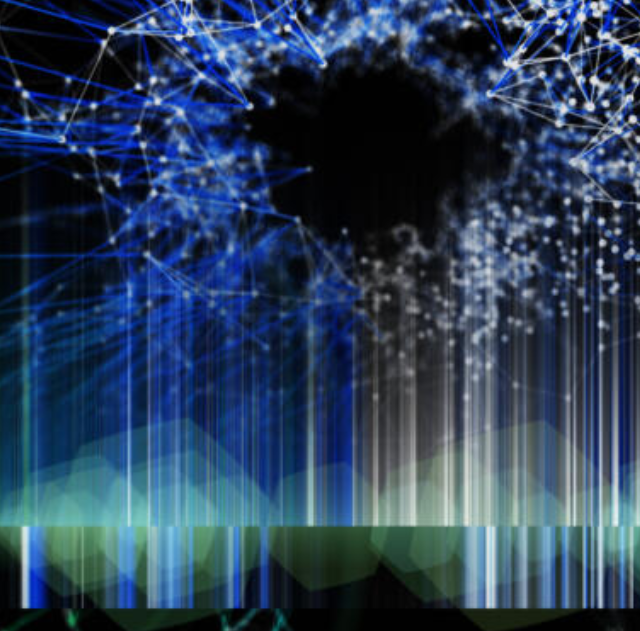 I have been interviewed by Schäffler Tomorrow on the developement of the Quantum Internet, and tried to give insights on the road ahead. Have a look in the newest issue of Schäffler-tomorrow. 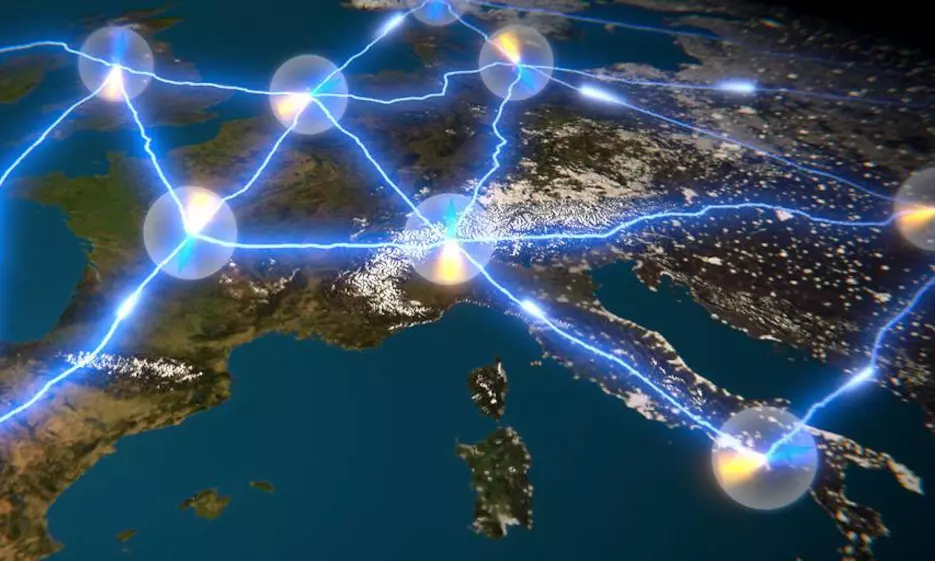 Here is an interview on our effort to build quantum networks in Europe based on our recent progress in Delft. To learn more see here: ORF Science interview 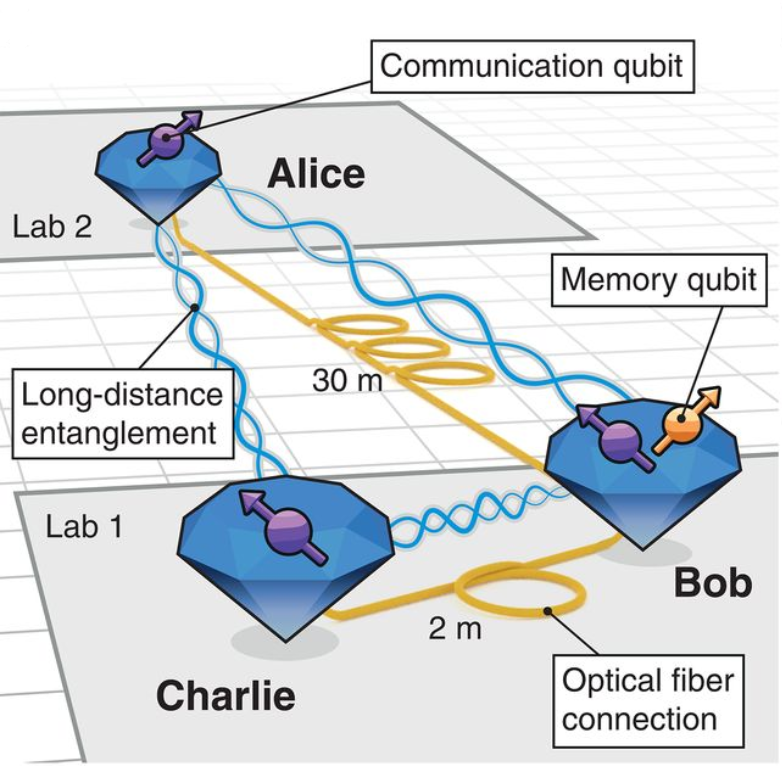 At QuTech (Delft University of Technology) we have built and demonstrated the first entanglement-based network connecting multiple quantum processors. Our quantum network is composed of three independent nodes, called Alice, Bob and Charlie, based on diamond nitrogen-vacancy centres. We achieved proof-of-principle demonstration of two key quantum network protocols: genuine multipartite entanglement distribution across all the […]